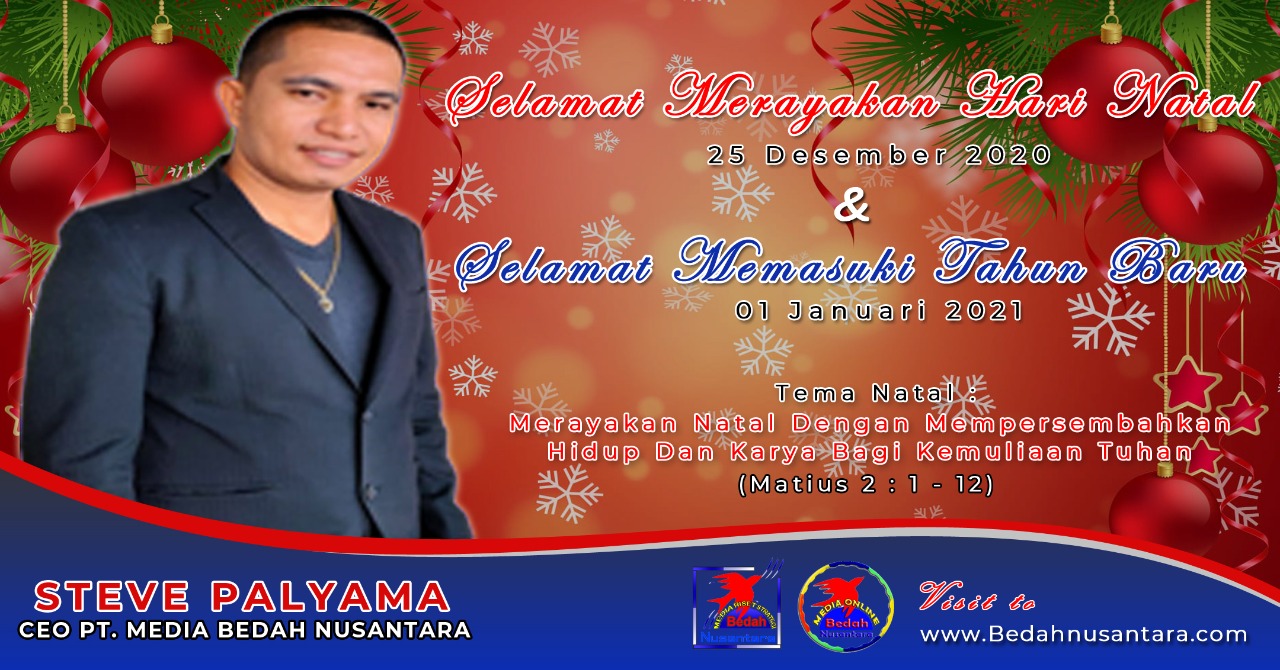 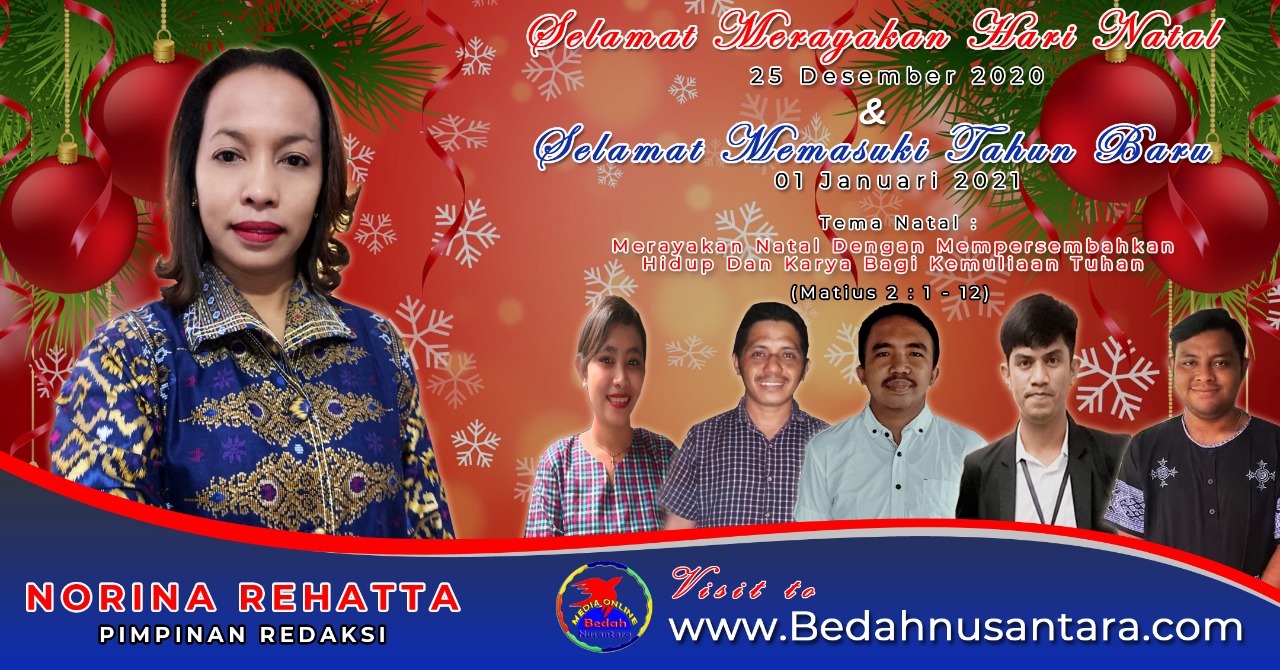 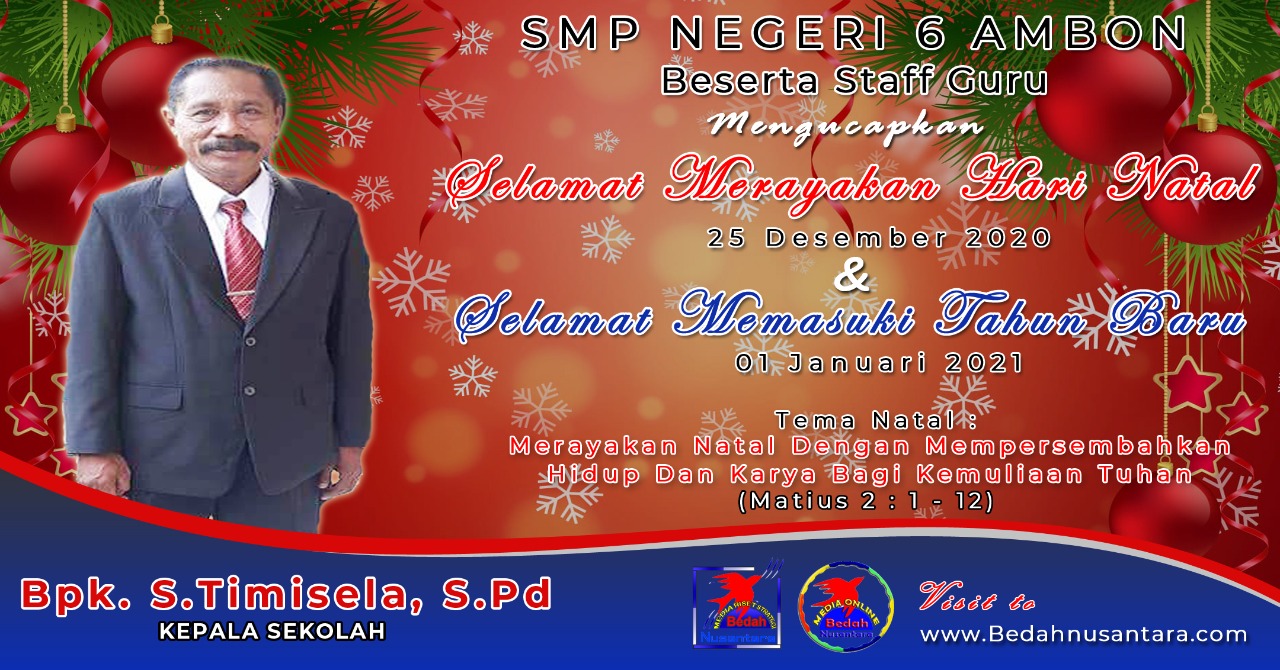 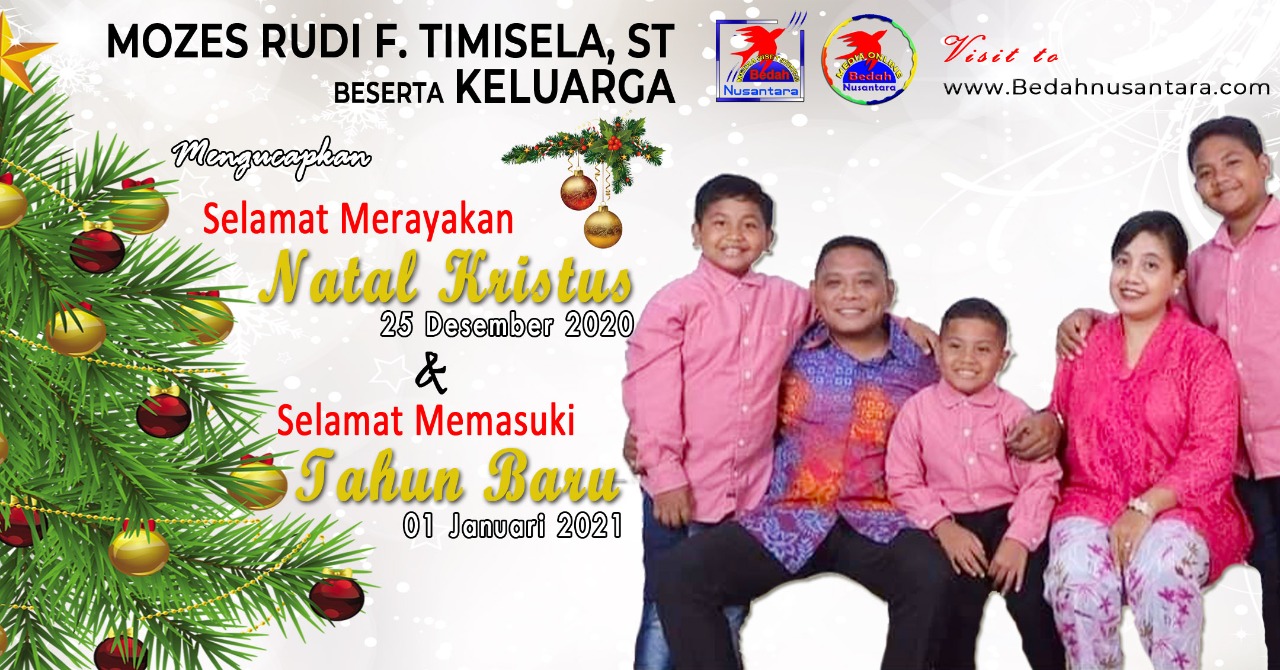 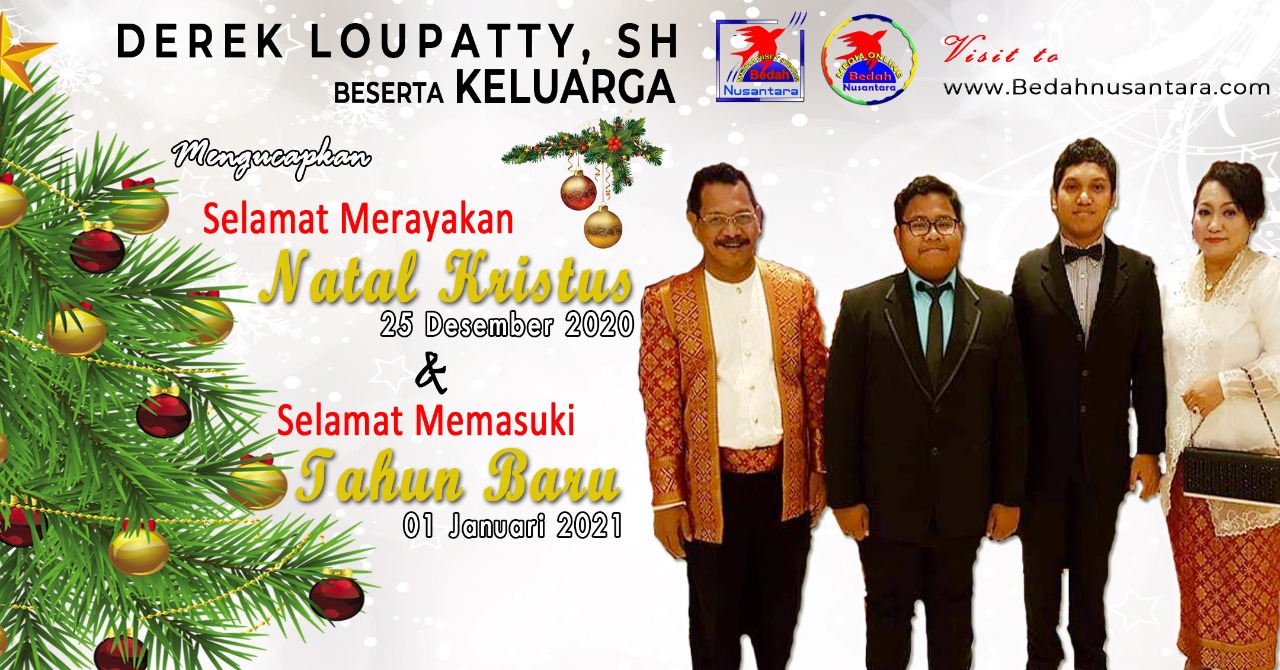 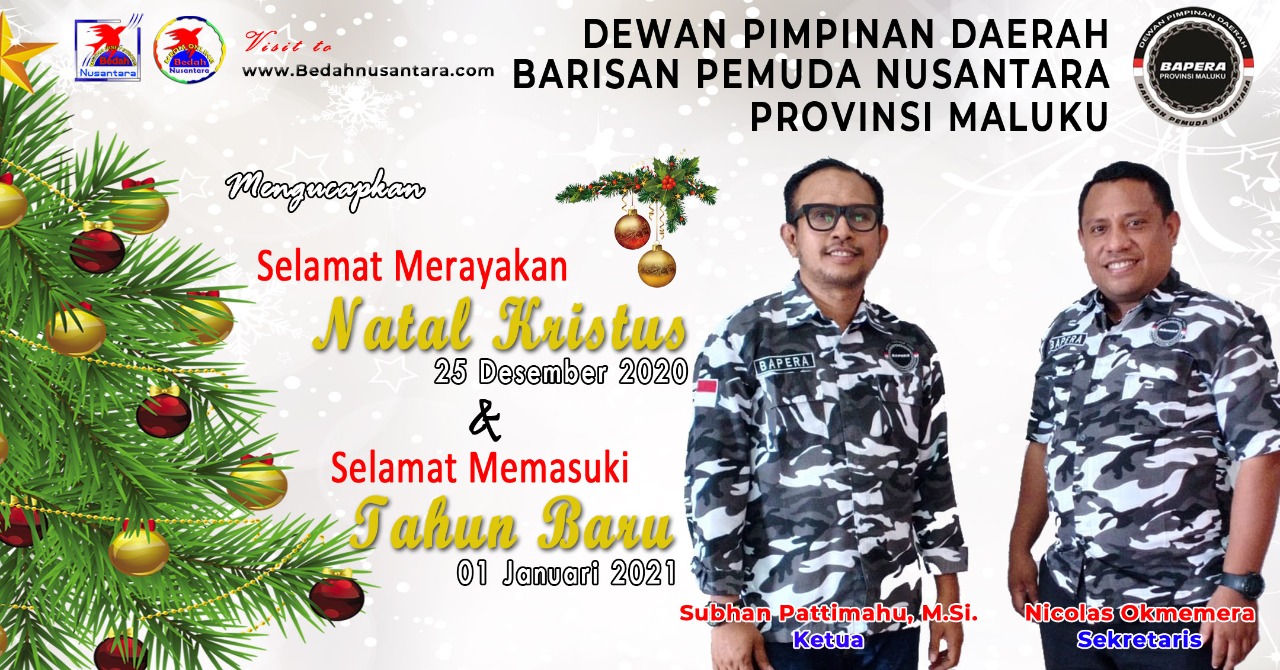 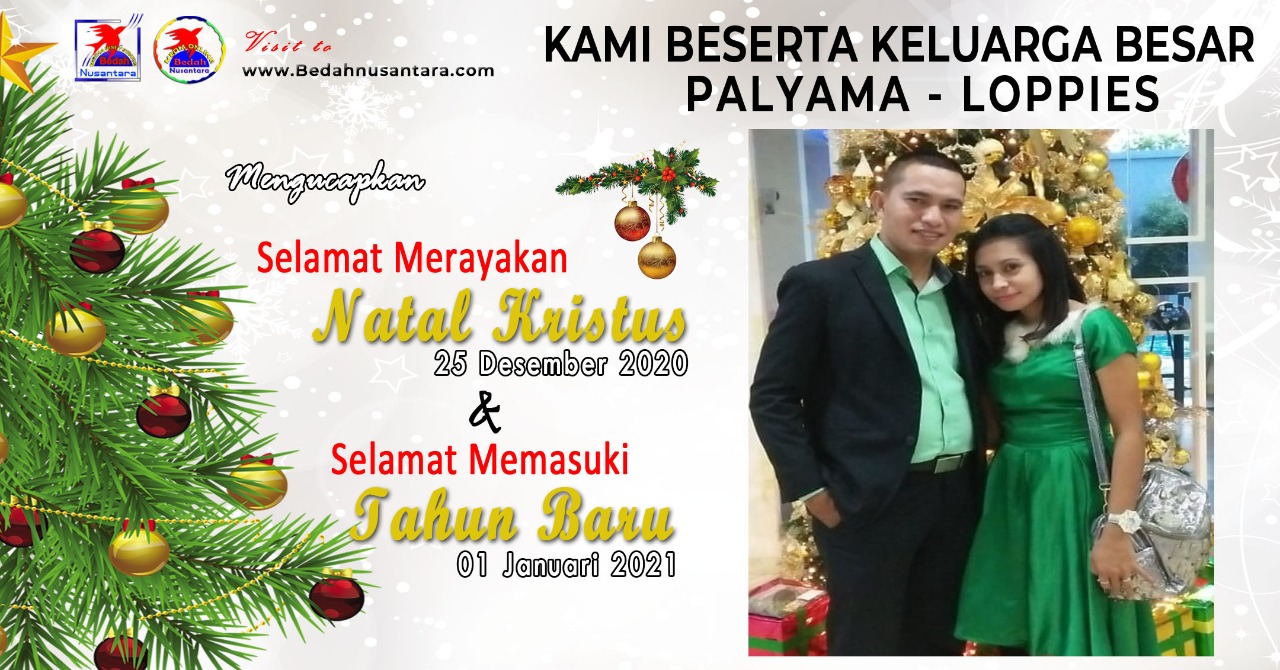 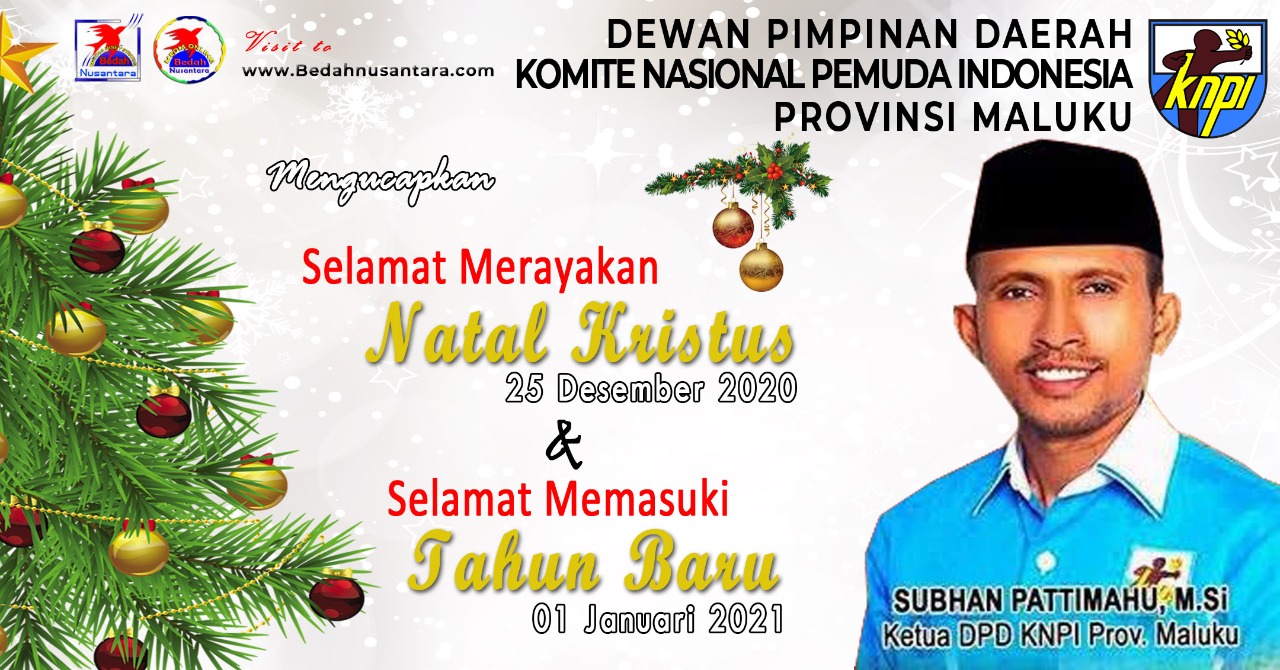 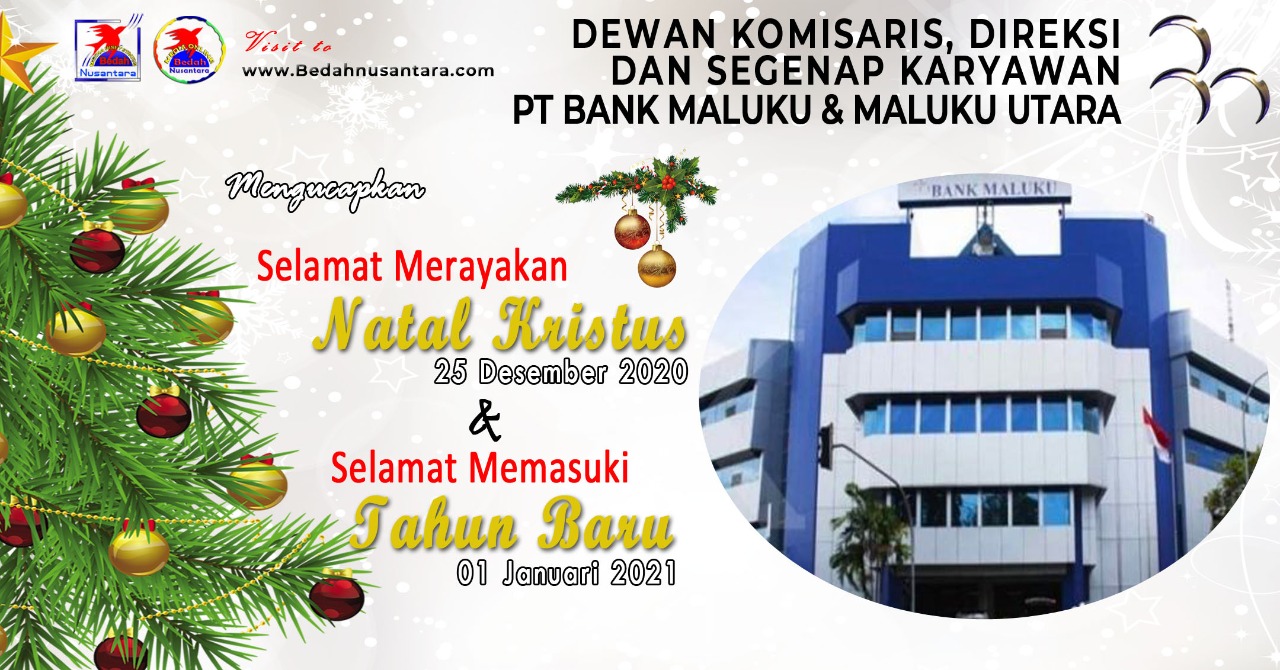 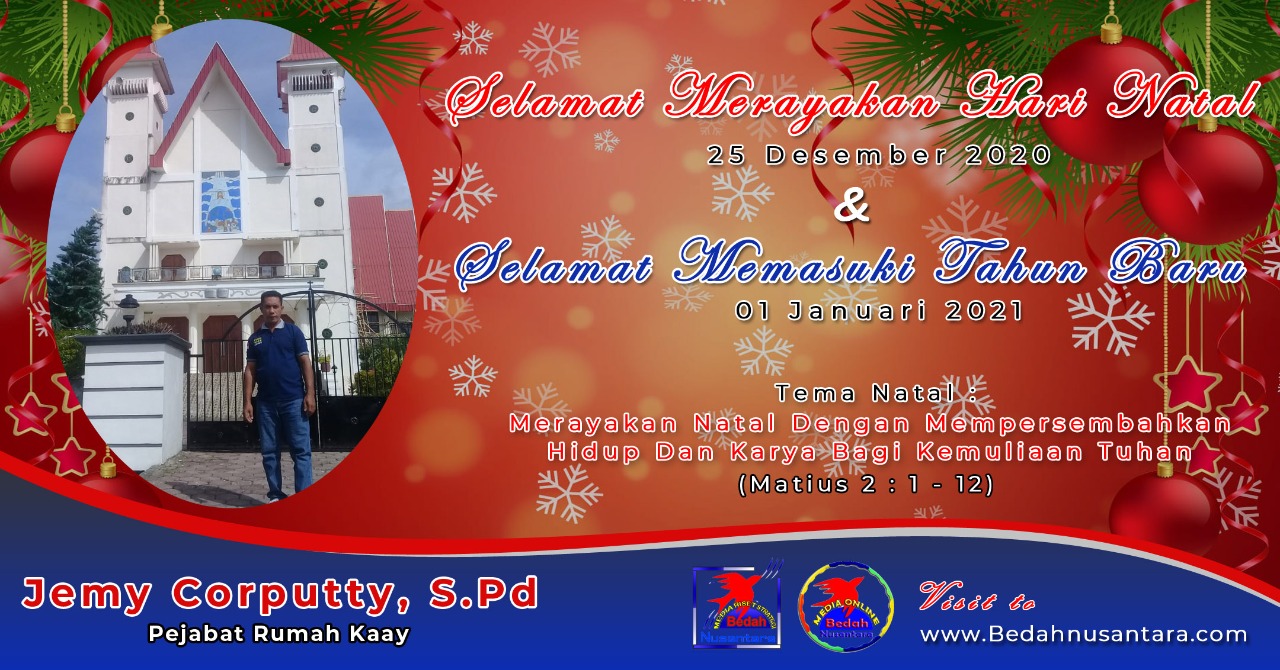 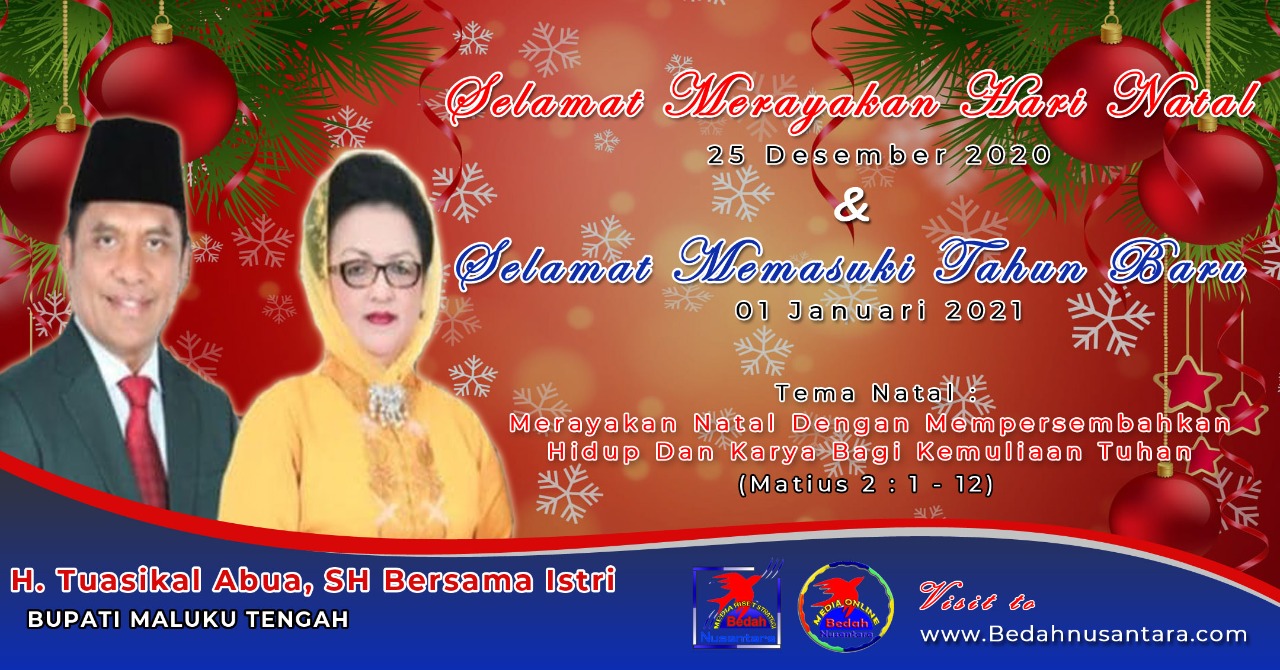 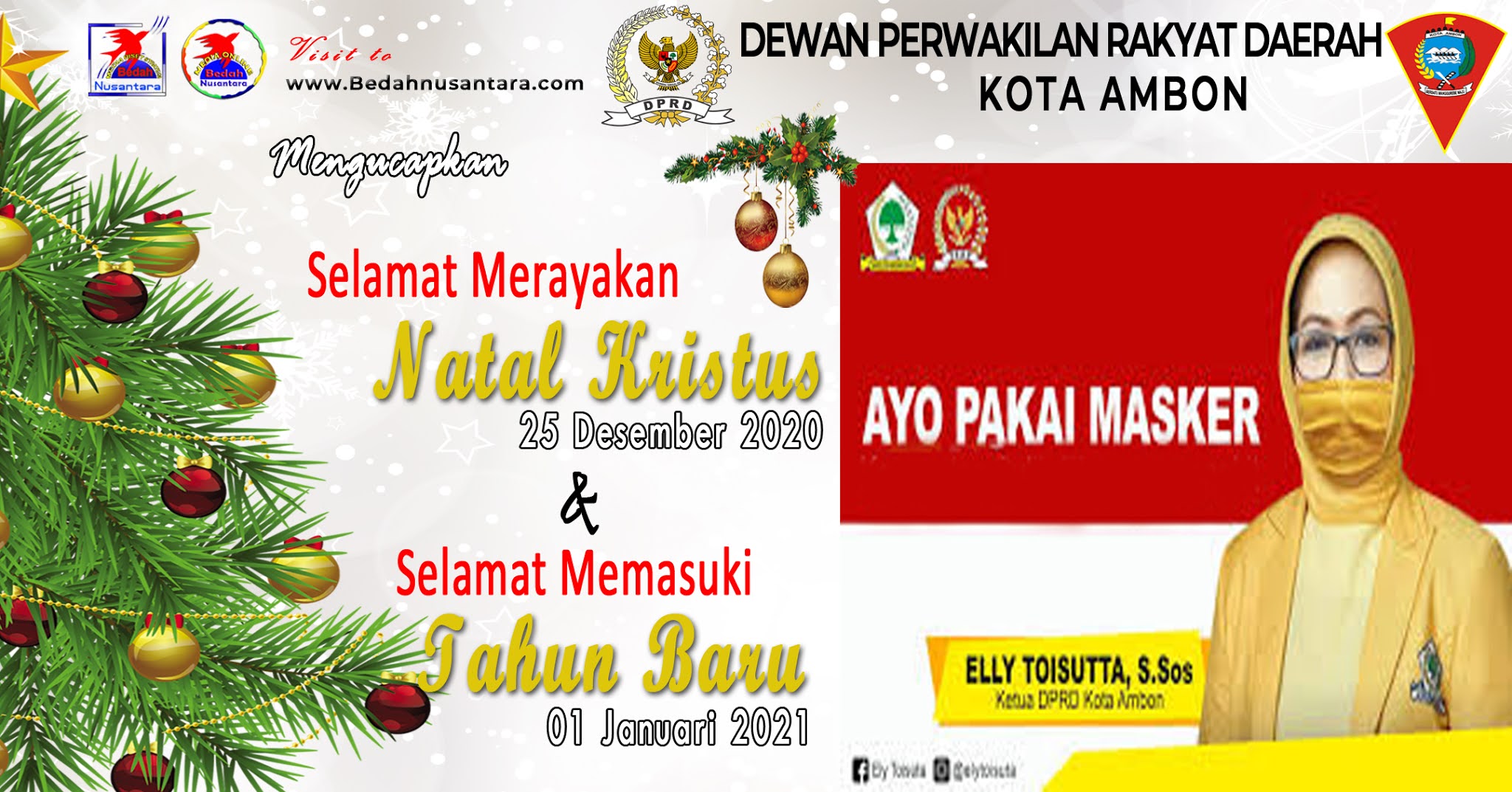 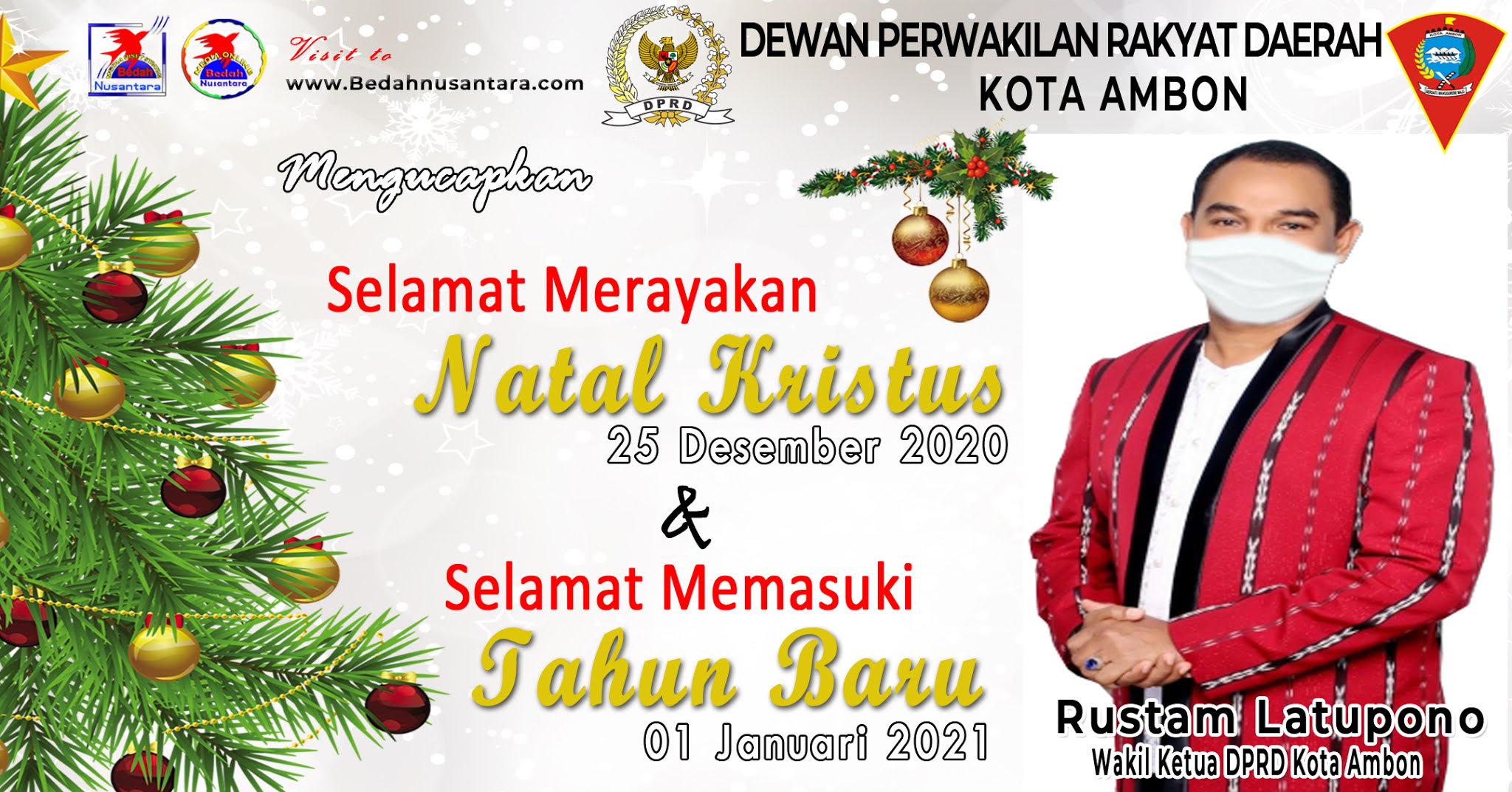 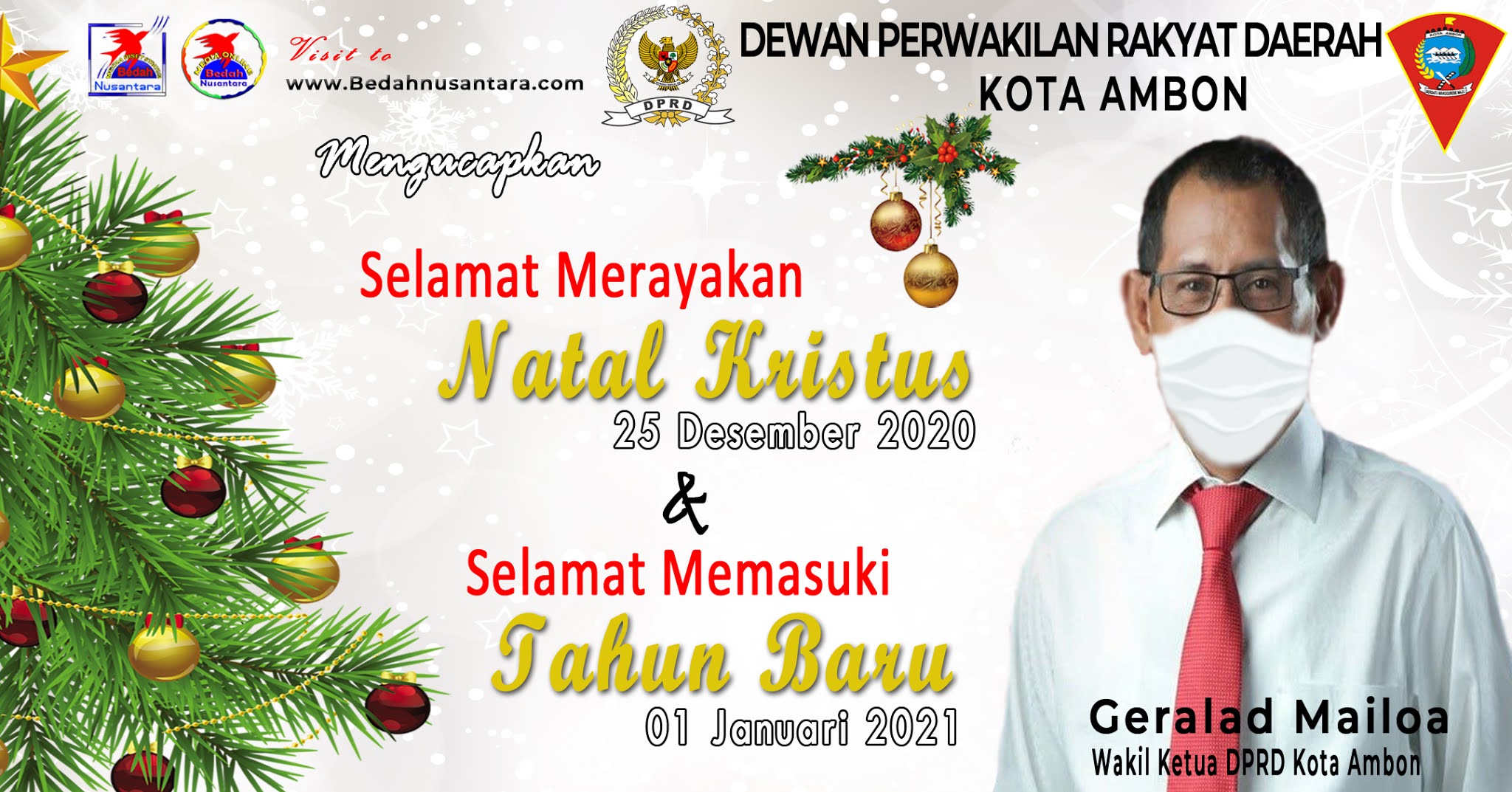 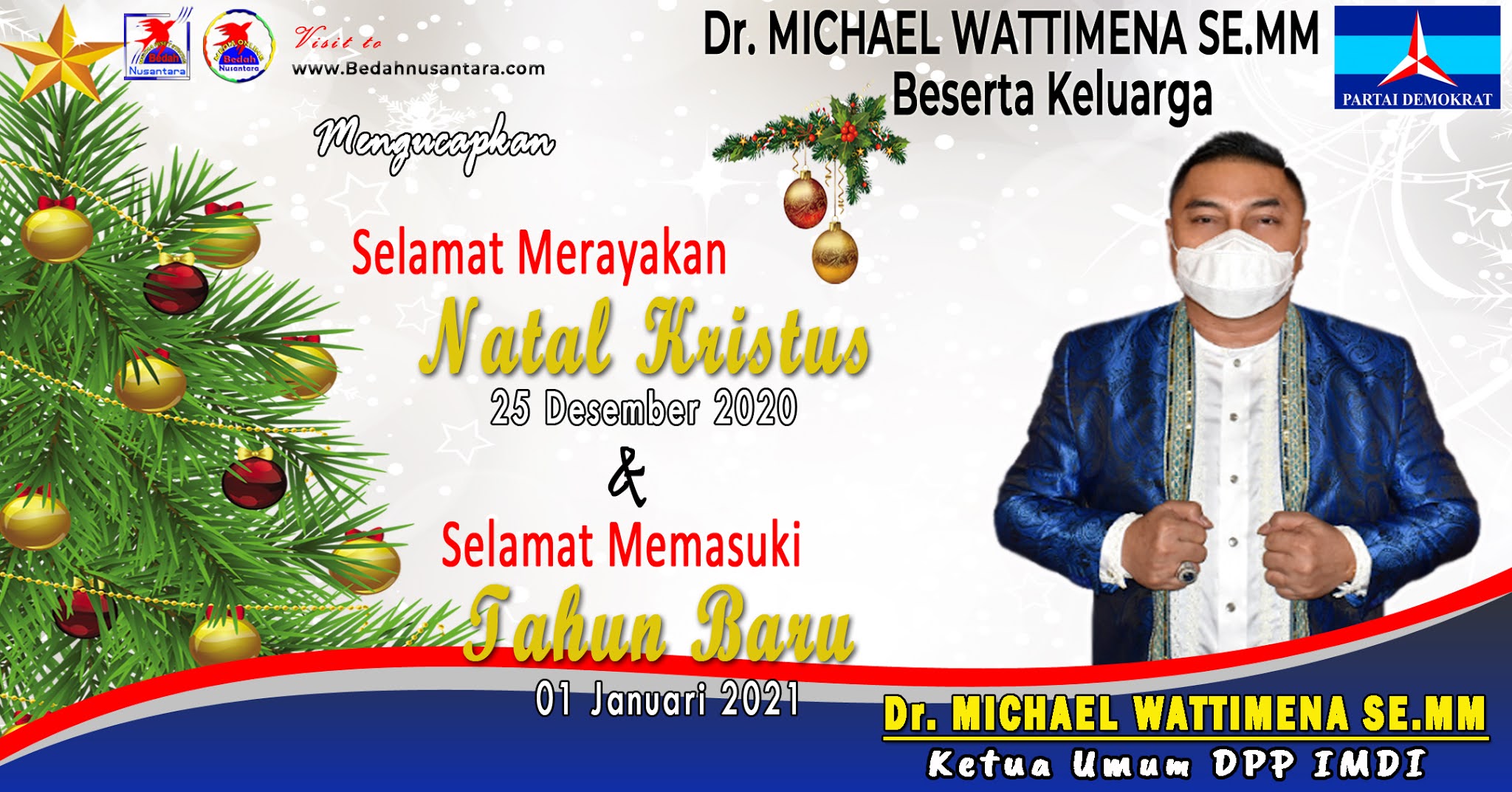 HWPL,Bedahnusantara.com: On 24 January 2014, Heavenly Culture, World Peace, Restoration of Light (HWPL) offered local representatives including political and religious leaders to sign a peace agreement for the 40-year conflict in Mindanao. Currently, the civilian group-led peace agreement is at the implementation and has contributed to creating an atmosphere of peace for a peace agreement between the government of the Philippines and the Moro people. 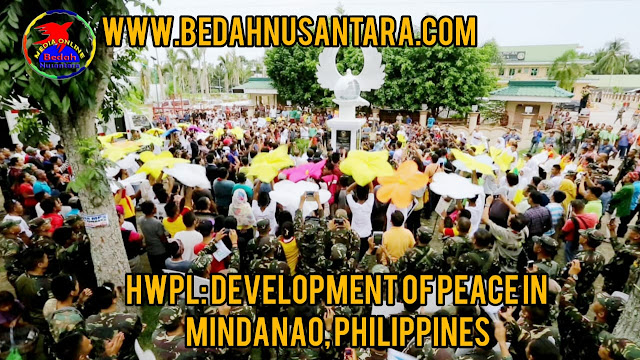 HWPL held various events and activities in the Philippines since June 2013, including bringing relief for the slums, holding conversations with religious leaders for interfaith harmony, and establishing a youth network for peace.

In line with this approach, the organization is cooperating with local groups to carry out peace initiatives centered around civil society, including education, religion, youth, and women, in order to eliminate the factors that are sources of conflict and also to strengthen the core values for peaceful development.

At his age of 84 when he held hands with the leaders who signed the agreement, Chairman Man Hee Lee of HWPL recalls, “While the signing of the agreement for peace was shown to the participants, the moderator explained the peace agreement, which was photographed and videotaped. The crowd erupted in cheers and applause of joy and delight.”( BN-02) 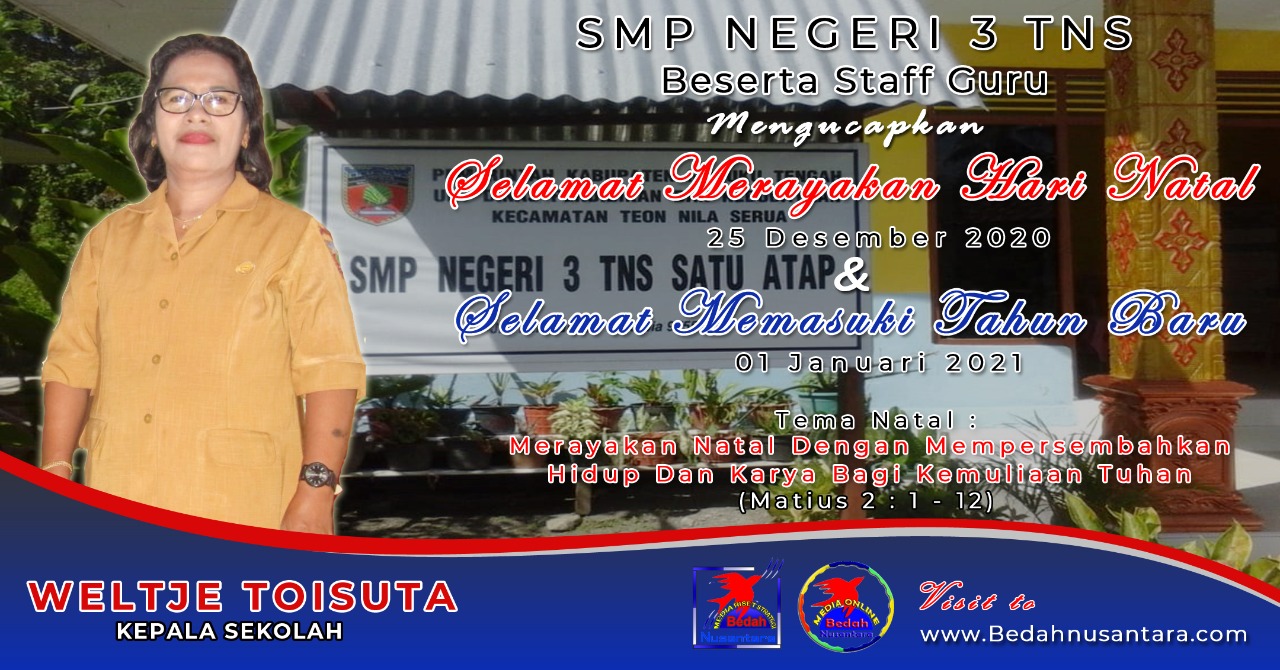 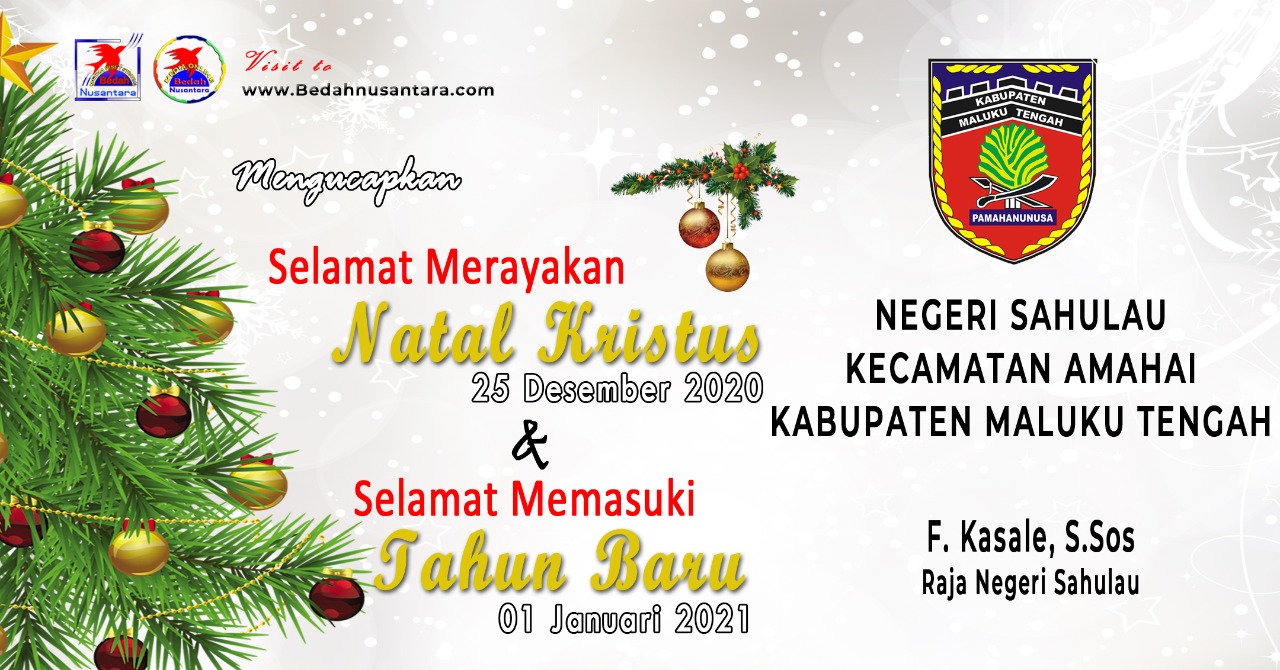 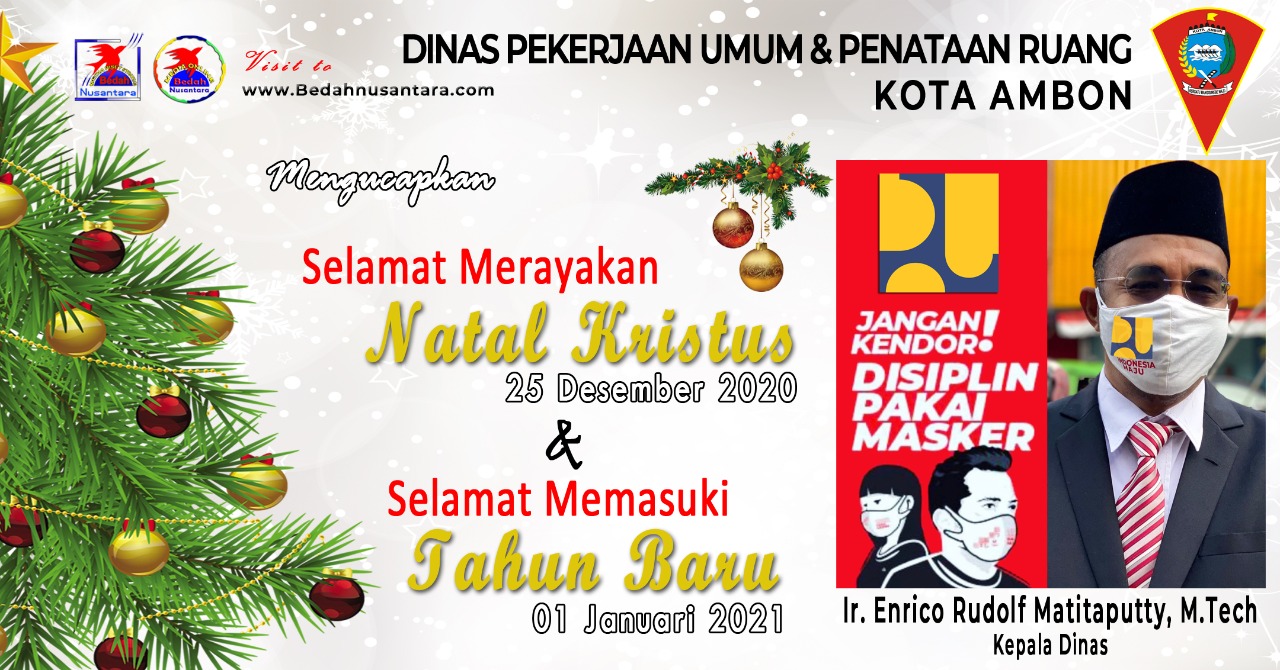 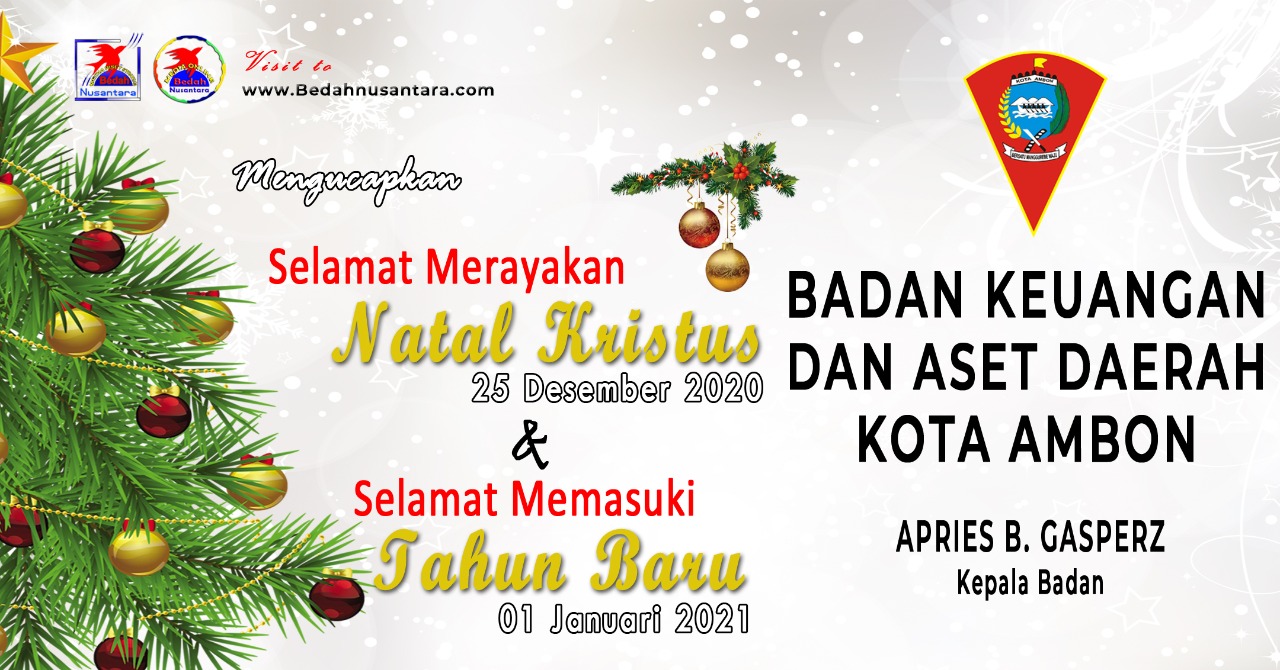 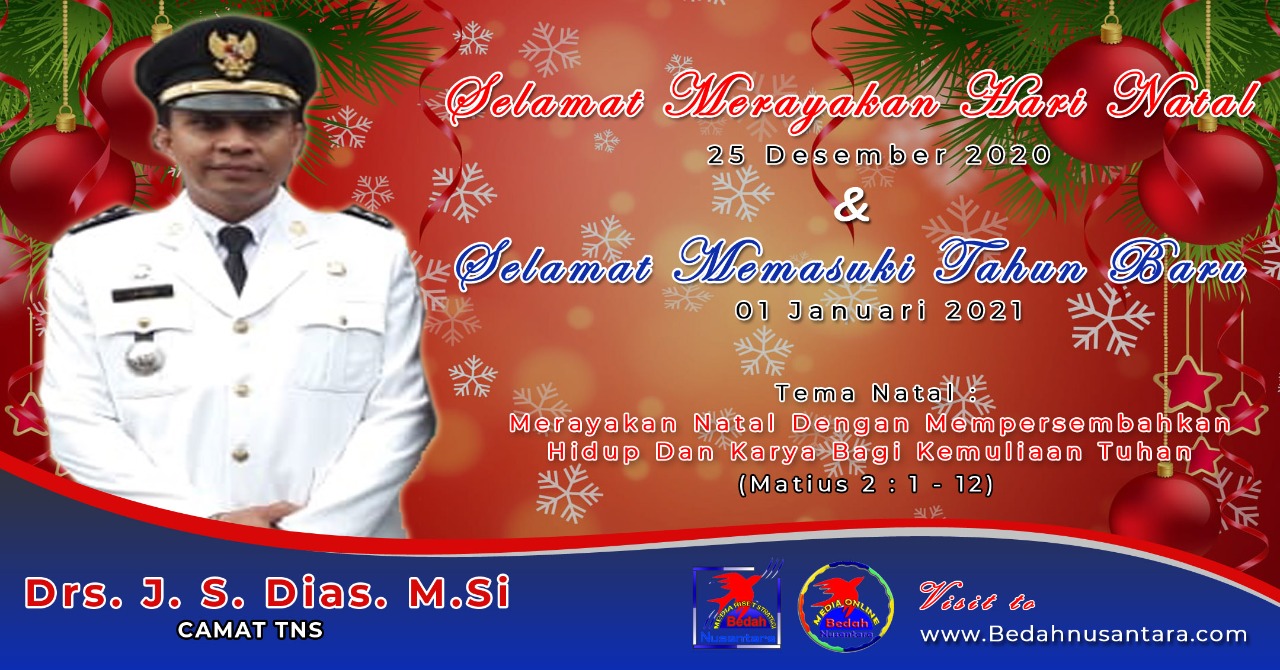 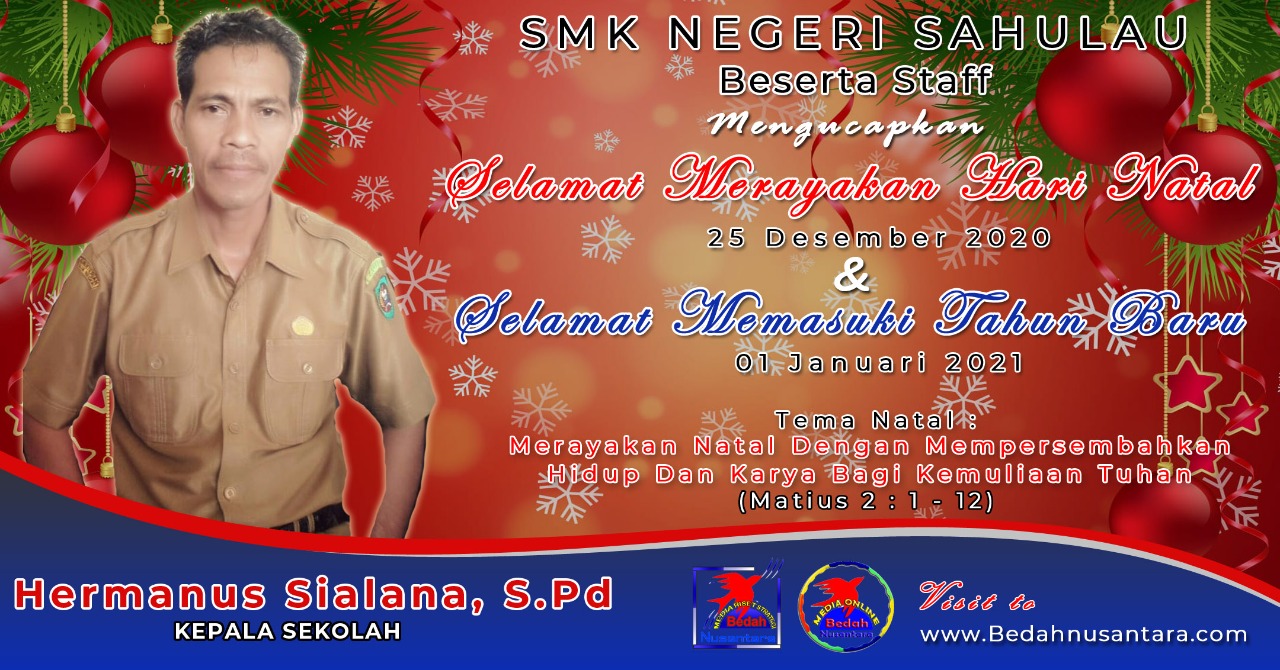 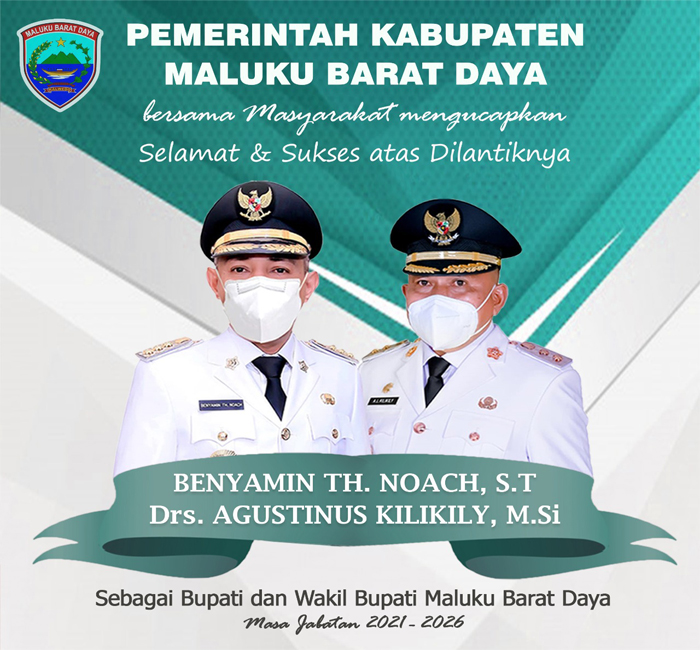 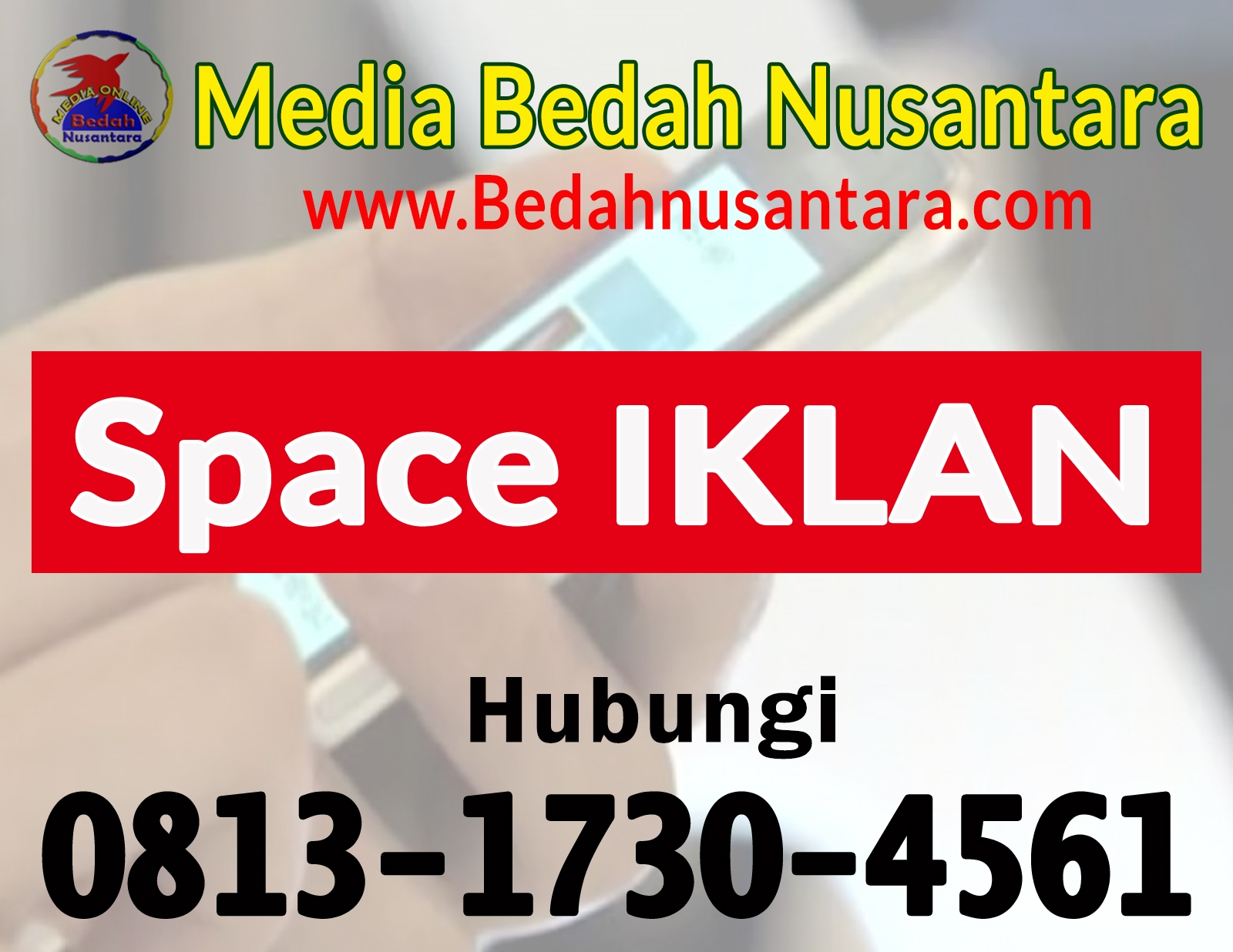